Building Resilience In Football | A Practical Approach By Molliteum

Building Resilience In Football | A Practical Approach For Footballers By Molliteum

So many talk about it, yet very few can go into depth about it. In fact, I’d even say that it’s become a bit gimmicky; from “Influencers” who try to say that getting up at 4 am justifies resilience, or mental toughness, to some degree, to trying to justify “working out until you puke” as a good measure of being “strong mentally.”

Any strength coach will tell you that this doesn’t justify a good workout, at all, yet athletes and high performers tend to find this somewhat appealing. It’s confusing, and it’s not really clear; it needs to be simplified.

Resilience in football is a lifestyle that requires an individual to see the mind and body as one, allowing for peak states of performance to be achieved. It’s a mix of habits and mental skills that come together to form a resilient lifestyle.

What The Hell Is Resilience?

In its simplest form: resilience in football is being able to adapt to an undesirable situation as quickly as possible. It’s having the ability to remain focused and calm under some of the most extreme situations. We often hear psychologists or therapists characterize resilience as a single trait; it’s often discussed as a mental skill alone. Although this is understandable to assume, it doesn’t do the trait justice when you break it down.

Think about some of the world’s most iconic athletes: Tom Brady, Michael Jordan, Serena Williams: all of them display resilience in performance. It’s almost like no matter what adversity they face, they can handle it; their ability to adapt is flawless. But does that just come from them having a strong mindset, or a singular mental skill; does that just come from them thinking differently?

Both of those aspects definitely play a crucial role in the individual being a peak performer, but it goes even deeper than that. These individuals have optimized their lifestyles so that they have the ability to adapt to extreme situations. They go out of their way to ensure that they are optimizing themselves both mentally and physically on a daily basis.

In short, these individuals work at the level of lifestyle in order to be resilient, and if you’re looking to build this trait within yourself as well, then you must take the same sort of approach. Think about it: adaption requires you to think differently, act differently, and feel differently. It requires you to master your mental, physical, emotional, and metabolic states.

For example: can you be a resilient football player if you have a strong mindset, but a weak body? Sure, probably for a short while, but in the long run you’ll eventually break from the constant stresses and frustrations of your mind getting you there, but your body failing you (I can say this from experience).

And what about the opposite end? What about a strong body, but a weak mind – can this work? Absolutely, but again, only for a short while; eventually, your inability to manage your mind will catch up to you, breaking you down and causing you to displace energy.

We often get attracted to “beast mode”, but don’t give ourselves the best chance to become a beast; trust me, I used to be just a “mindset guy,” meaning I saw the mental skills aspect as the “superior trait,” of resilience in football. However, once I went deeper into resilience, refining and innovating our work in the process, I realized how much was missing; I realized how much this was a lifestyle game versus just a mental skill.

A Hollistic Approach To Resilience In Football

Resilience skills that we train footballers on, such as triggers, or an alter ego, all require habitual, physical, and mental mastery – they all require the footballer to be at their best so they can experience these skills in the best way possible. Think: sleep, nutrition, spirituality, personal, social – they all play a role in resilience and all require a high-performing footballer to manage these on a daily basis. It’s a challenge, but it’s what’s necessary to truly build resilience in football; it’s a lifestyle.

Resilience requires physical, mental, and habitual optimization that allows you to adapt at the drop of a dime; often experts talk about “preparation,” but only cover a singular aspect of it. I’m here to help shed some light on what that really means; resilience is a lifestyle, not a mental skill.

The best footballers in the world work extremely hard on a daily basis to be in an optimized, or resilient, state; it’s a daily commitment to being better than the day before. We often see the aspects of resilience interpreted in a silo or see “one thing” as being the game changer, when in reality that couldn’t be further from the truth.

For example: often we’ll see a footballer add in one of our Morning Power meditation audio tracks, helping them get their focus on track through a series of breathing, visualizing, and self-talk; they often see an increase in performances as a result of it. But does that mean that the morning audio alone helped them perform well?

Absolutely not! It may have helped them, but this wouldn’t have been possible without all of the other aspects mentioned previously. If their hormones are off, or their sleep sucks, or they are chronically stressed or anxious – their nervous systems are going to be taxed. Sure, you can slap a temporary bandage on the situation, but it’s not a long-term solution. Resilience in football must be seen as a way of life and not just a mental skill.

Energy Optimization For Resilience In Football

Like stated earlier, being a resilient football player requires a total lifestyle approach that can be broken down into the following: metabolic, mental, and physical optimization.

Metabolic optimization focuses on the aspects like sleep and nutrition, ensuring that an individual’s energy levels are enhanced so they can use their mental and physical skills to battle through the tough times. Vitamin D, Ferritin, Iron, to name a few, play a crucial role in how a footballer is feeling and how they’re being optimized.

I’ve had high performers come to me before talking about “focal issues,” when really they were just deficient in a nutrient. In another instance, I’ve had an athlete gripe about “mental fog,” before, when really it was just a lack of sleep that plagued them. It’s crucial to rule these both out before even getting into the mental aspect of football performance.

Once the basics are covered, then we can get into the mental skills aspect of resilience in football. The ability to shift and guide energy, or focus, stems from being able to master your mental and emotional skills. These mental skills are often what are given credit for a footballer being resilient; however, they should be seen as “the cherry on top.” We work to get all of our individuals into what we call a resilient state, or being able to manage their physiology, focus, and dialogue.

We know that by simply raising your heart rate, or changing your body language, that you can put yourself in a better mental state. There are countless studies that show the relationship between exercise and mental health, with the majority of findings  showing dopamine and endorphin levels being increased post exercise.

We also know that individuals who direct their concentration and focus have higher levels of confidence, which is a crucial aspect of being a resilient football player. Finally, we know that you can dramatically change your mental state by simply changing phrases, words, or sentences that you tell yourself. By saying them aloud with belief and power,  you can take that transition to an even higher level. As a combined result, this puts a footballer into a mental state that allows them to adapt, trust in themselves to make the right decisions, and carry out the right actions to dominate in performance.

Finally, the physical aspects of football performance must be addressed, but not in the way that many think. When it comes to resilience, individuals work for confidence, not just physical gains. Think about it. If you’re going to adapt to any situation, you must know that your physical strength, conditioning, speed, agility, and specific performance skills are all at an optimal level. This allows you to know that you’re ready for it no matter what is thrown at you. This will allow you to attack any situation with confidence, versus hoping that it will go well.

Resilience in football is a lifestyle; it goes beyond a singular mental skill. It requires a constant effort to manage and optimize your lifestyle daily so that you can adapt in performance, no matter the situation. There are metabolic, mental, and physical components that must be built in order for you to be locked in when going into a competition.

This article was written by Molliteum; our mental performance partners.

Molliteum is a team of passionate and motivated people who are determined to make the world a more resilient place, one person at a time. Founded in 2015, they have been helping athletes discover their true potential. Performance is secondary to human development. They’re here to serve the globe, helping every individual discover what they truly can accomplish.

Click here to check out Molliteum and learn more about how you can become a #differencemaker. 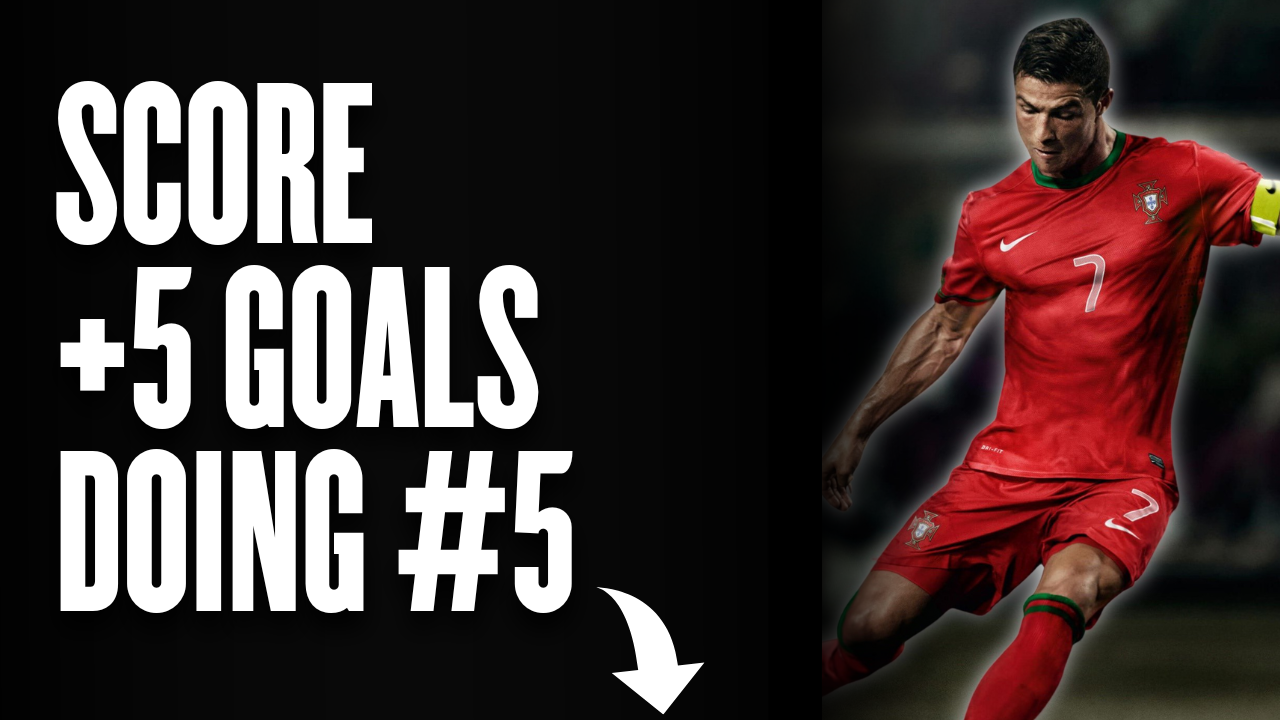 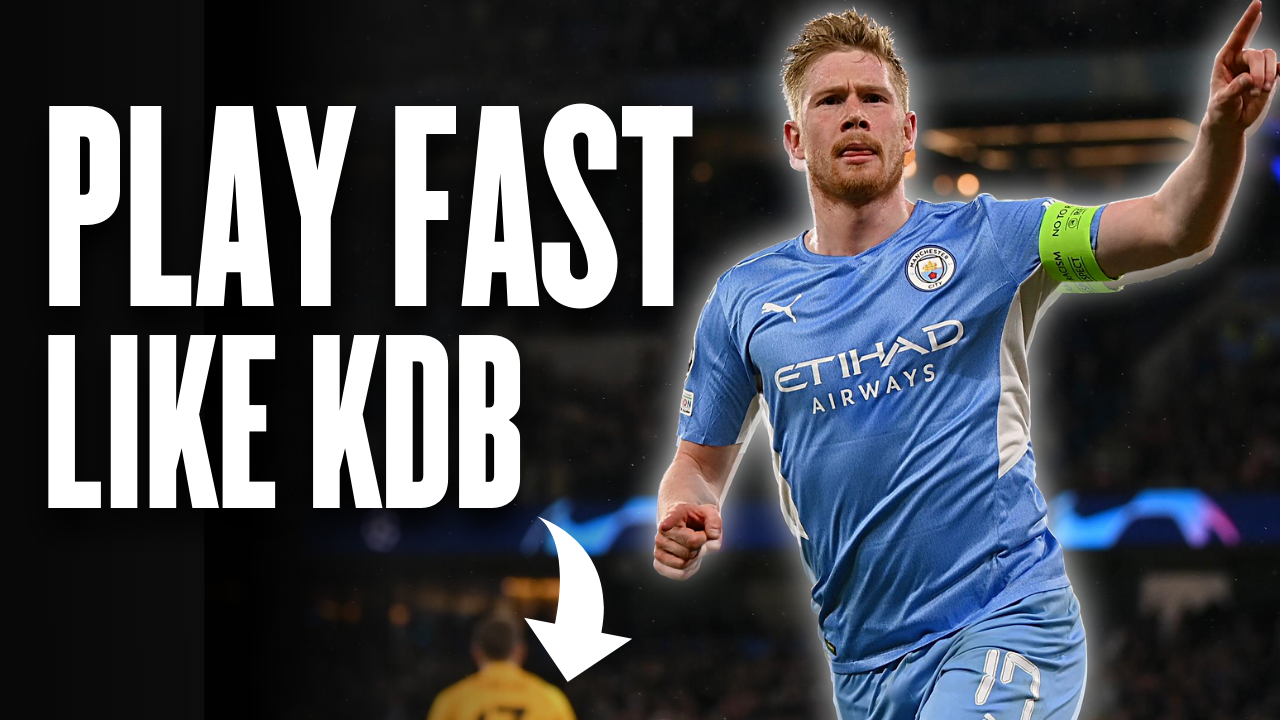 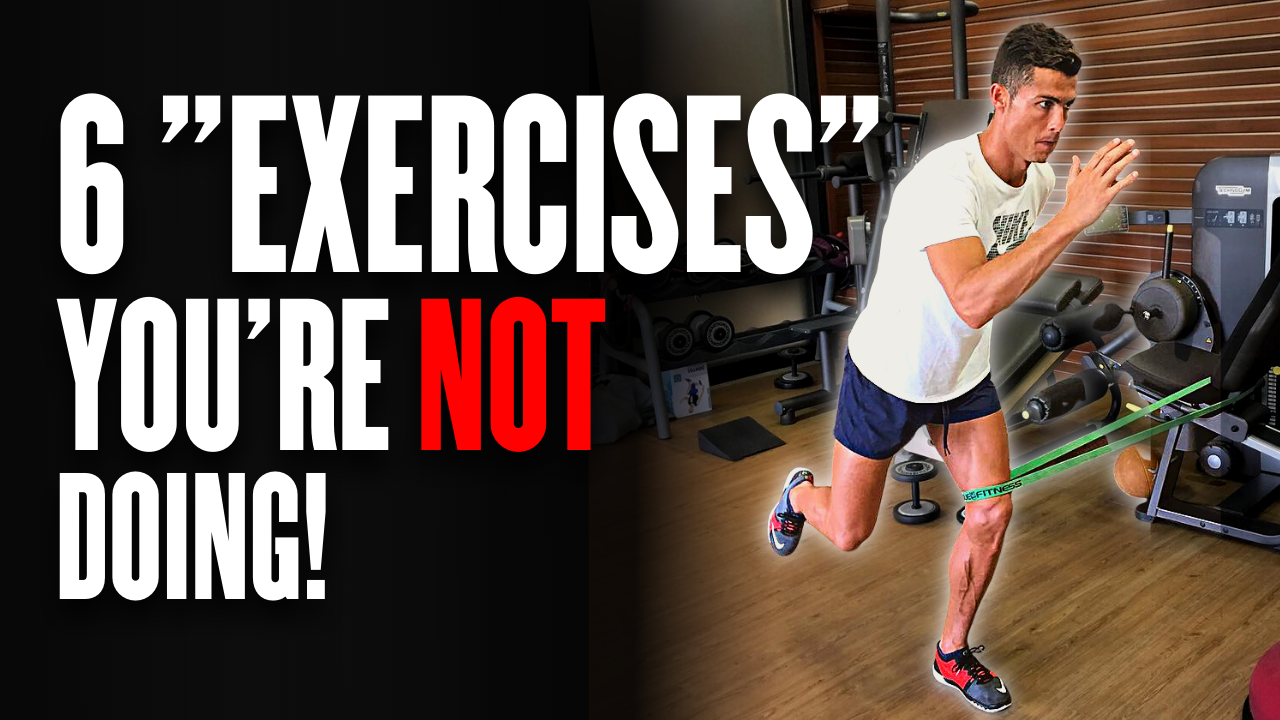